INCENDIO SHOWS IN JUNE – CD RELEASE PARTY IN PASADENA ON SATURDAY 6/15, PLUS GUITAR TRIO SHOW IN CULVER CITY ON SAT 6/22 AND SPAGHETTINI’S IN SEAL BEACH ON SAT 6/29 – – – it has been whirlwind prepping this new release SUMMONING THE MUSE and your support has been tremendous.  We can now turn our attention to upcoming shows in June (and more on the way through the summer).  Here’s important info:
STONYWOOD Saturday June 15 at 4:30pm in Pasadena
We have loved performing at our friends’ full moon concert series for a few years now.  This time it will be a CD release party featuring special guest Carey Frank on keys, plus some other goodies that Garth and Trish have cooked up.  Now, this is important – this will get pretty packed by showtime.  There is a suggested donation of $20 per person.  That donation GUARANTEES you a chair UP TO 80 chairs.  We’re already at 40 confirmed.  There is more room, but after 80 chairs sold, you might have to bring your own – you will be apprised of this when you check in with them.  And we might or might not have to cap folks at 120 or so.  So get in there fast.  We do NOT publicize the event address unless you write to ask and/or buy tickets, so just know it’s in Pasadena, it starts at 4:30pm and it will be a GAS.
You can ask more questions about the show and/or guarantee a seat with advance donation via PayPal to fullmoonsaturdays@yahoo.com
BOULEVARD MUSIC Saturday June 22 at 8pm
purchase tickets at: https://www.boulevardmusic.com/event/incendio/
This will be a rare guitar trio show in West Los Angeles, so we hope y’all can come out!  Doors open at 7:30pm and we play at 8pm.  Boulevard Music is at 4316 Sepulveda Blvd, Culver City, CA 90230, near the corner of Sepulveda and Culver.
SPAGHETTINI Saturday June 29 at 8pm
purchase tickets at: https://spaghettini.tix.com/Event.aspx?EventCode=1114713
This is a longtime favorite venue of ours, and this should be awesome.  The event is getting close to sold out so for those who live in the Orange County area or otherwise near Seal Beach (near the 605/405 intersection), GET ON IT!  Tickets are $30.  Spaghettini is located at 3005 Old Ranch Parkway, Seal Beach, CA 90740.
PrevPrevious
NextNext 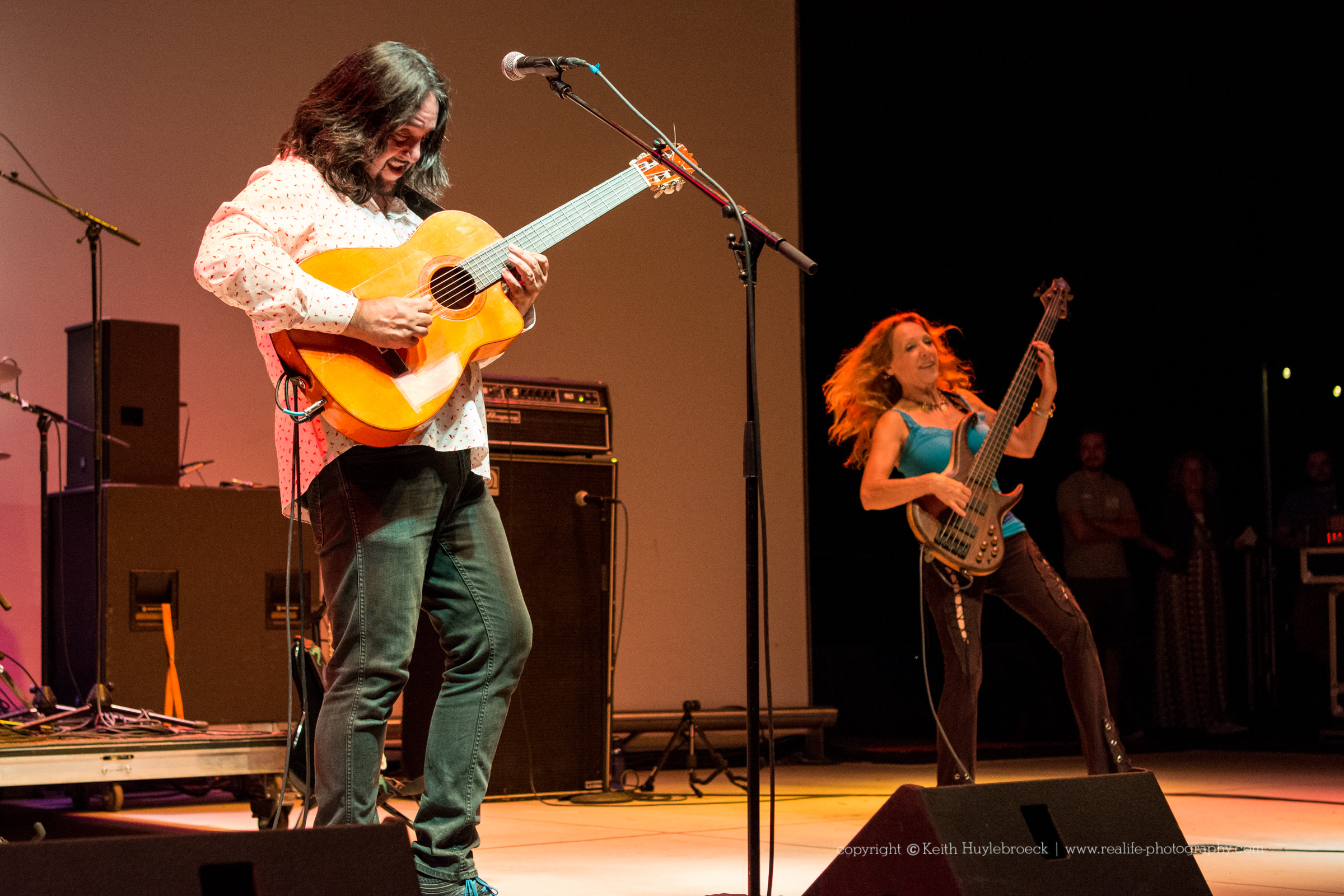